So You Want To Be A Game Designer?

Is there a young person in your life looking to develop their game design skills? Maybe they’ve mastered Scratch and their looking for a new challenge? Heres our top tips for budding young game designers to develop their programming skills and make awesome games.

It all begins with the software. We recommend Scratch, this software was designed by the fantastic MIT Lab in America and is used across the world. They have Scratch Jr for ages 5-7 and Scratch for above. Scratch Jr is an app (iOS and Android) whilst Scratch requires a computer with an internet connection.

The best part of Scratch is the resources surrounding the editor. It has a brilliant online community (which is heavily regulated) allowing users to share their work and ‘remix’ others, encourage collaboration and skill sharing. Importantly it also has a wide selection of tutorials, and ‘how to’ videos giving you step by step guides on how to make games, interactive stories and animations.

Learning any new piece of software can be daunting experience, often testing our patience and resilience. But the pay off when you squash a (code) bug easily makes it worth persevering. To make this learning curve as easy as possible, you should find projects that are engaging and have tutorials to guide you along the way. The Code Club website offers a fantastic resources of learning materials for both beginners and intermediates. Guiding you along the way from Scratch, known as block coding, to HTML & CSS and then to Python.

Python is a ‘programming language’, meaning you write actual lines of code. Consider this language like you would French or German, and there a hundreds of computer program languages to choose from depending on what you want to do.Python is a great language to start with because its what you would call a ‘high level’ programming language. This means it has been developed to be a little like a human language. High level languages are much easier to use than a low level language such as Machine Code, or Assembly Language. The advantage of a low level language is that it runs very fast on the computer. 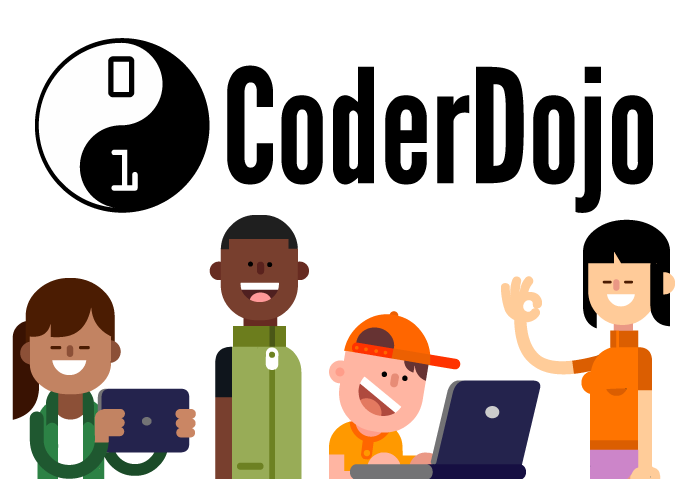 Another great source of resources is CoderDojo, like Code Club they also facilitate free coding clubs around the country, and also have website jam packed with step by step tutorials. Starting at the beginning with Scratch and onwards to JavaScript, HTML, Python, PHP and many more.

Feeling like youve mastered Scratch and looking for a new challenge? Construct 3 offers a natural progression in game design software, with a familiar ‘block’ coding system but one that is much more customisable. Construct 3 also has a fantastic export function, making it possible to convert your game into an app for mobile. Signals used the earlier version, Construct2, to make our Colchester Roman Circus app for Android and iOS. Construct has a fantastic online community and, like Scratch, an online arcade where you can upload your game and get feedback from fellow developers.

One of the best features of Construct 3 is that like Scratch it runs in the browser but, unlike Scratch, Construct 3 will also work directly on your phone or tablet! Meaning you can game design on the go. Importantly, Construct 3 is free for small games (limited by the number of ‘events’ within the game), but after that its £79 for the year. 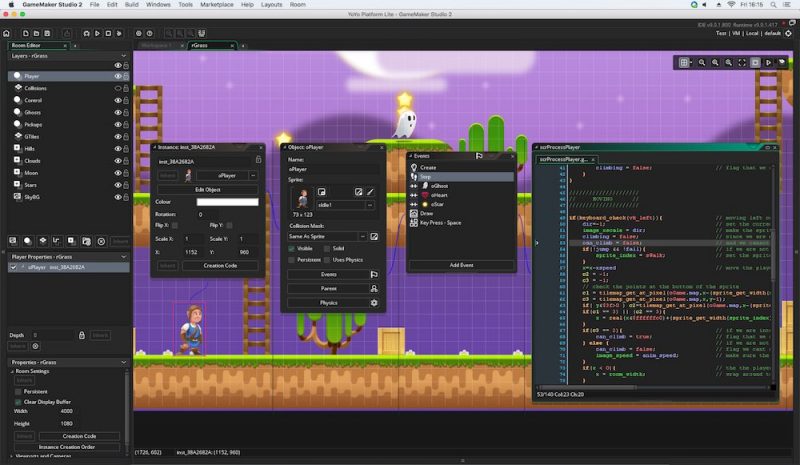 GameMaker is another software offering  ‘Drag and Drop’ features, meaning game designers can create a game in a matter of minutes before having to write any code. It also offers an integrated export function make it very easy to share your games online, as an app or even for console! Like most other games softwares it has a comprehensive selection of online tutorials and a great online community of like minded games designers to help you with any problems you face along the way.

One downside is that it does cost $39 per year, but there is a free trial to make sure its the right option for you.

Its not all about games! Programming as an ‘art form’ knows no boundaries, and coders shouldn’t restrict themselves to game design for their creative ideas. Processing is a software sketchbook, allowing you to draw with code. Since 2001, Processing has promoted software literacy within the visual arts and visual literacy within technology. There are tens of thousands of students, artists, designers, researchers, and hobbyists who use Processing for learning and prototyping.

Beware, Processing has quite a steep learning curve but its an incredibly powerful piece of software to make truly beautiful artwork that would otherwise be impossible to make by hand.

Want to learn more about our game design clubs and courses?

This list is by no means exhaustive, and there are always new softwares and online resources being created. The biggest thing to consider when wanting to learn any new software is the support surrounding it. Can you attend any workshops or classes? Are there any community forums to help you? Can you find some online guides to help you along the way?

Learning to code is a great way to learn resilience, improve lateral thinking and a great way to express yourself and embrace creativity in a digital medium. Happy coding and make sure you share your awesome games with us along the way!