In 2012 Signals worked with children from Perryfields Junior School, animator Emma Curtis and director Jane Gull. Together, we created a futuristic news show set on a space station investigating the cause of environmental problems on Earth in the weekly Time Report.

The young talents, with the support of Signals, came up with the script, constructed the set and props, which included a space station built from recycled materials, shot the film, made the sound effects and learned more about working with camera, green screen, sound, directing, writing, acting and editing.

Their efforts, enthusiasm and brilliant work didn’t stay unnoticed and on 19th March 2013, ‘Time Report’ won ‘Best Film by Under 12’s’ at the First Light Awards ceremony in London. We can’t describe the joy and excitement felt by the whole team, so instead we will show you their happy faces!

Funded by First Light Movies and the Ernest Cook Trust, ‘Time Report’ is a great illustration of the children’s talent, hard-work and creativity. The film offers an interesting look at global warming and is a combination of the young filmmakers’ interests in environment and time travel. 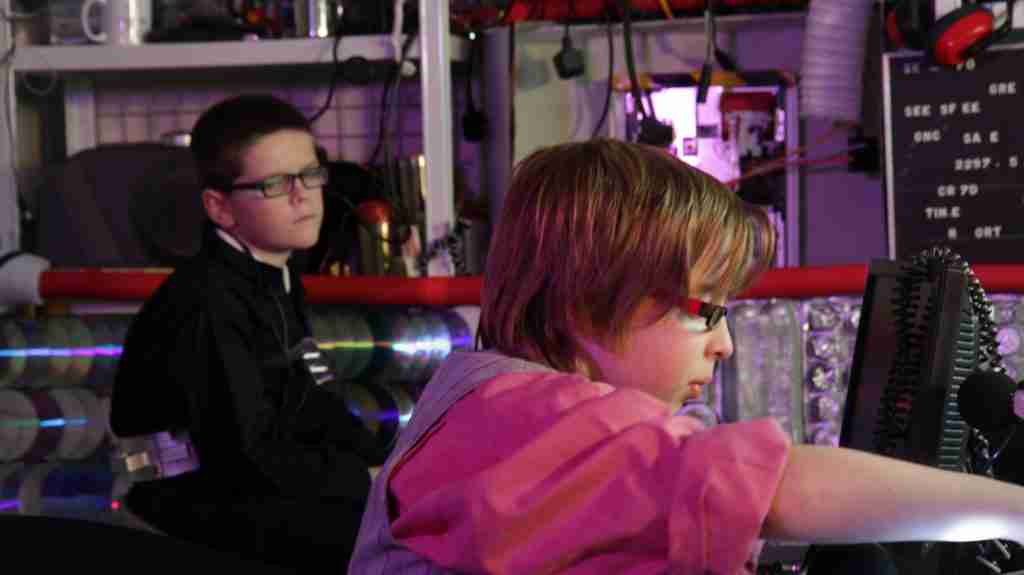 On the set of Time Report, which took a whole day to build. 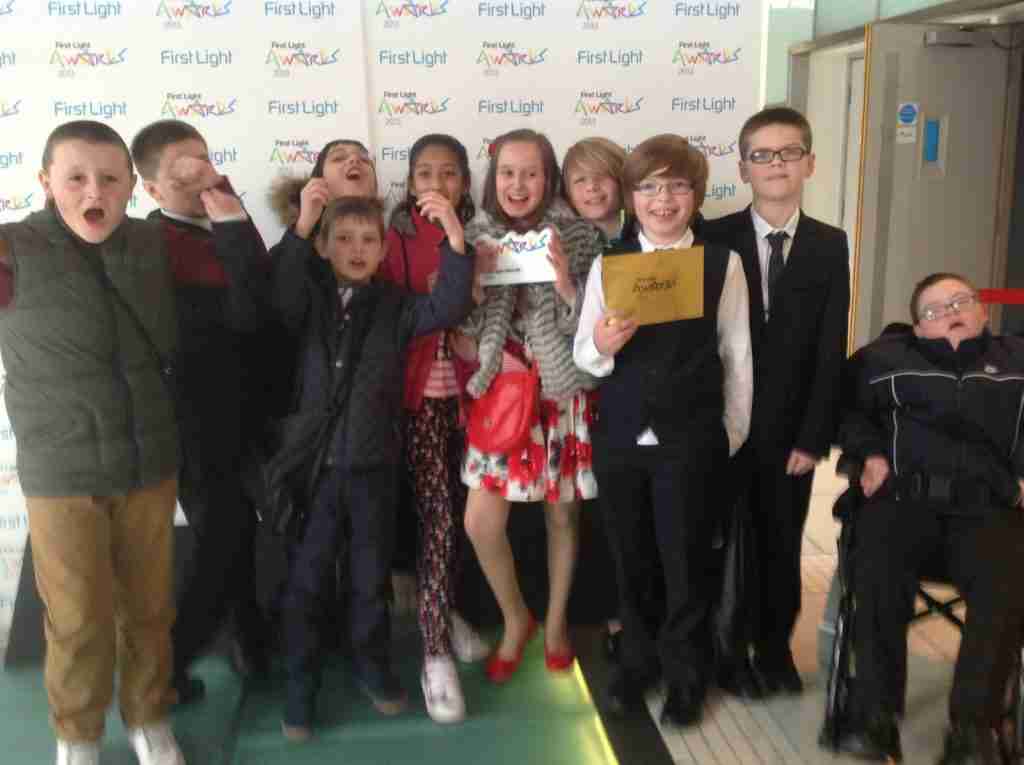 The cast and crew from Perryfields Junior collecting their award at the First Light ceremony back in 2013.

Interested in making your own film? Check out our workshops!

Find out more
Back to blog