RADAR at The Naze Tower

During WWII, The Naze at Walton was home to a top secret British experiment. Installed on top of the Naze Tower itself, this technology was so powerful it gave Britain the winning hand in the crucial Battle of Britain. That technology was RADAR.

As part of our National Lottery Heritage Funded project Talk Time, Signals is exploring emergency communication technology along the coastline in Tendring. The Naze Tower at Walton has been a navigation aid since being built in 1720. However, records suggest that there have been Towers at Naze and at Walton Hall as far back as the late 1500s.

During WWII, the tower was requisitioned by the RAF and became part of the RADAR network constructed along Britain’s coastline, orchestrated by RAF Bawdsey based further up the coastline in Suffolk.

RADAR at The Naze

Britains RADAR technology was developed just up the coastline at RAF Bawdsey in Suffolk, known as Chain Home Low, the original system was missing planes below a certain height – meaning enemy aircraft could quite literally fly under the RADAR.

As such, Chain Home Low was created and it was this system which was installed at the Naze Tower in Walton. Originally the RADAR was positioned on the ground at Walton and actually turned by hand. However, with subsequent improvements the RAF decided to use the height of the Naze Tower to their advantage and place the beacon at the very top – with the operators operating from within the tower too. Thankfully at this point it was mechanically rotated too.

The Women of RADAR

RADAR operators were primarily women. Despite millions of women volunteering to carry out essential roles in the first world war, when that war ended they were dismissed from their jobs and barred from claiming unemployment benefit.

By the start of the second world war, it was clear that their skills were needed again.

By the end of 1941, women were being conscripted into work in factories, nursing, the Women’s Auxiliary Air Force (WAAF), the Auxiliary Territorial Service (ATS) and the Women’s Royal Naval Service (WRENs). It was the WAAF who operated the Chain Home and Chain Home Low systems, including the one at Walton. 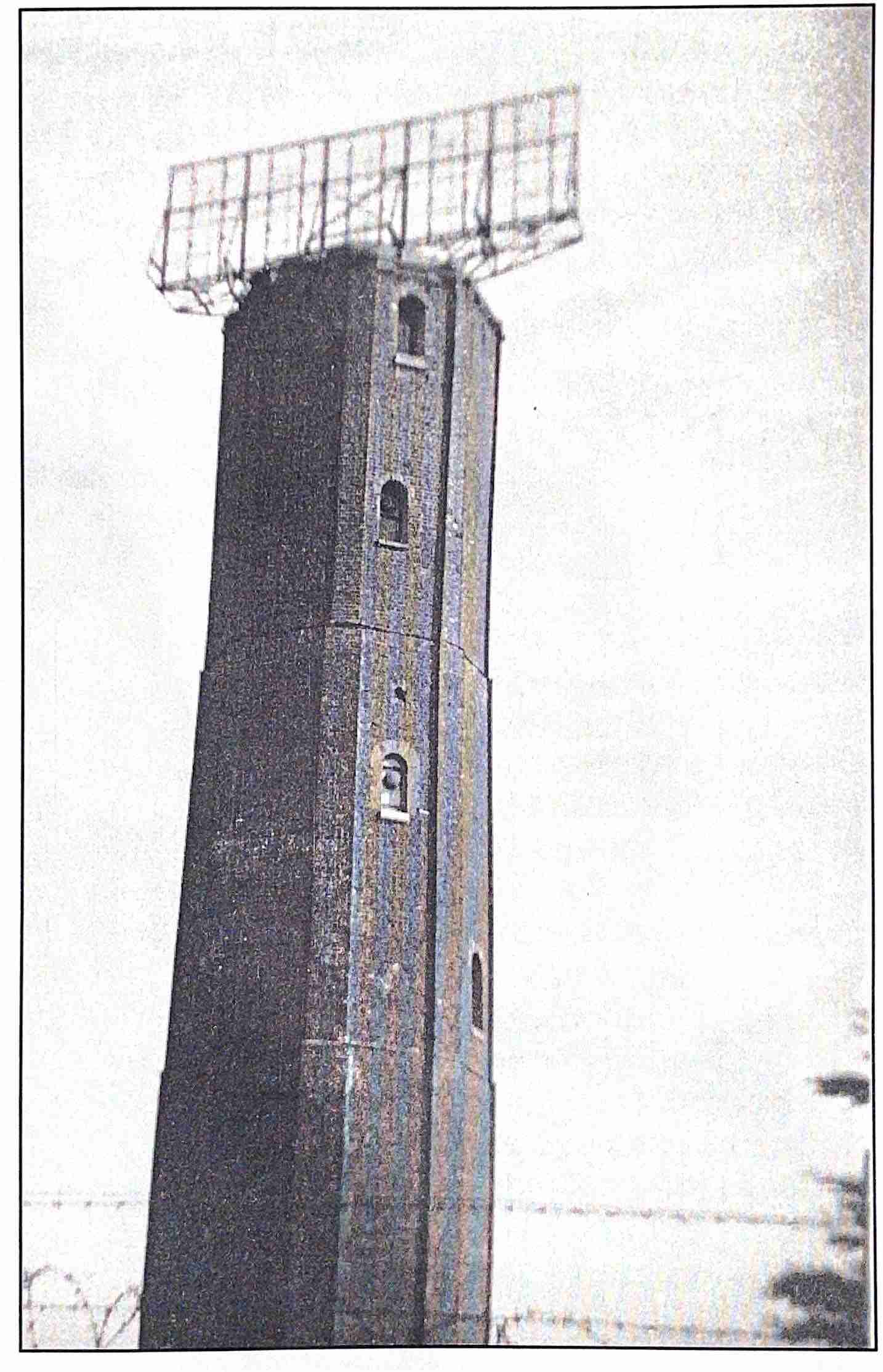 Tributes to the female war-time workforce were many.

‘…the ready acceptance by the RAF of the WAAF in a large variety of skilled trades and the extensions of responsibility to the WAAF officers and NCOs has given women in the WAAF greater opportunities than in other spheres of war work… Parents of this country [should be reassured] that the duties that their daughters are doing towards the war effort are as important as the duties their sons are doing.’ 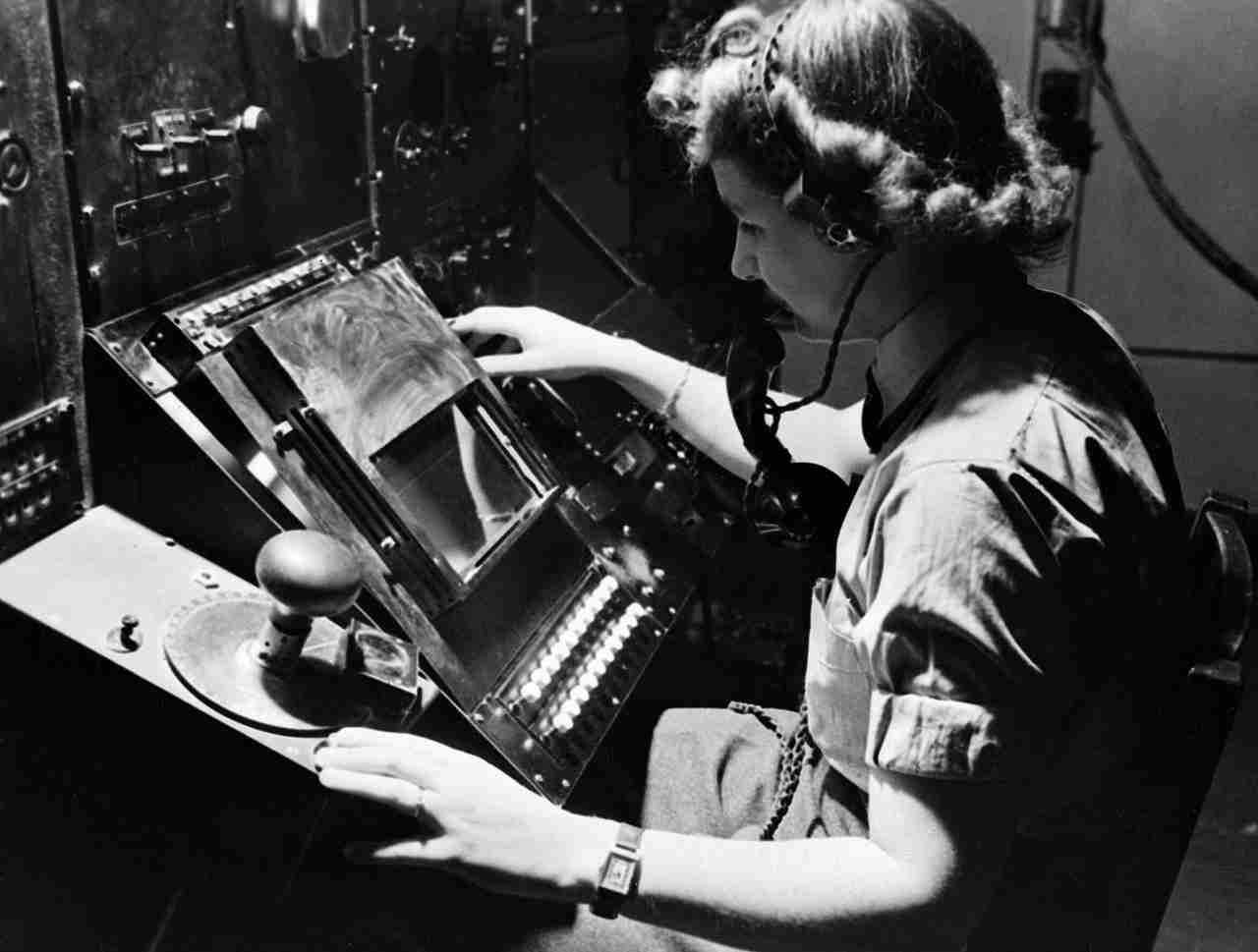 We interviewed Michelle Nye-Browne, one of the current owners of The Naze Tower and spoke to her about the buildings fascinating history throughout the centuries.

Made in collaboration with students at Market Field College, Signals has produced a video game where you can explore some of the history of RADAR. Play for yourself here.