After graduating from the BFI Film Academy in January, Signals invited the graduates to attend the 10th BFI Future Film Festival in London. In this guest blog entry, Millie Bennett tells us about a day filled with creativity and inspiration.

The day began with a short film workshop hosted by filmmakers a similar age to us whom had had their films acknowledged in the industry, one even being recognised at the 2017 Sundance Film Festival. My own favourites from the event included Fish Story by Charlie Lyne and Lifespan by Jessica Bishopp; the reception that these films received from the audience was inspiring for someone wishing to become established in the industry. The creativity displayed within this workshop was extremely motivating in my own aims to produce original work. Further on in the day, there were different panels within BFI Southbank and most of us attended the panel and Q&A discussing how to build a reputation as a filmmaker. Hearing people’s own experiences and successes after going through university versus those who had gone straight into work was particularly interesting due to my own (and many others) current university-or-apprenticeship decision.

Perhaps the most exciting part of the day was the BAFTA Career Surgery where Marnie Dickens, screenwriter, and Rebecca Lloyd, editor, talked to us as a group; answering key questions about their own career and their experiences within their roles. I was especially intrigued in what Marnie had to say due to my own interest in both screenwriting and working with the BBC. Her series Thirteen was extremely well received and respected by many age groups, including my own, and she therefore acted as a role model to what many of us wish to achieve. After this event, we attended the networking drinks to finish our day at BFI Southbank where many of us had interesting conversations and made contacts with a variety of people. 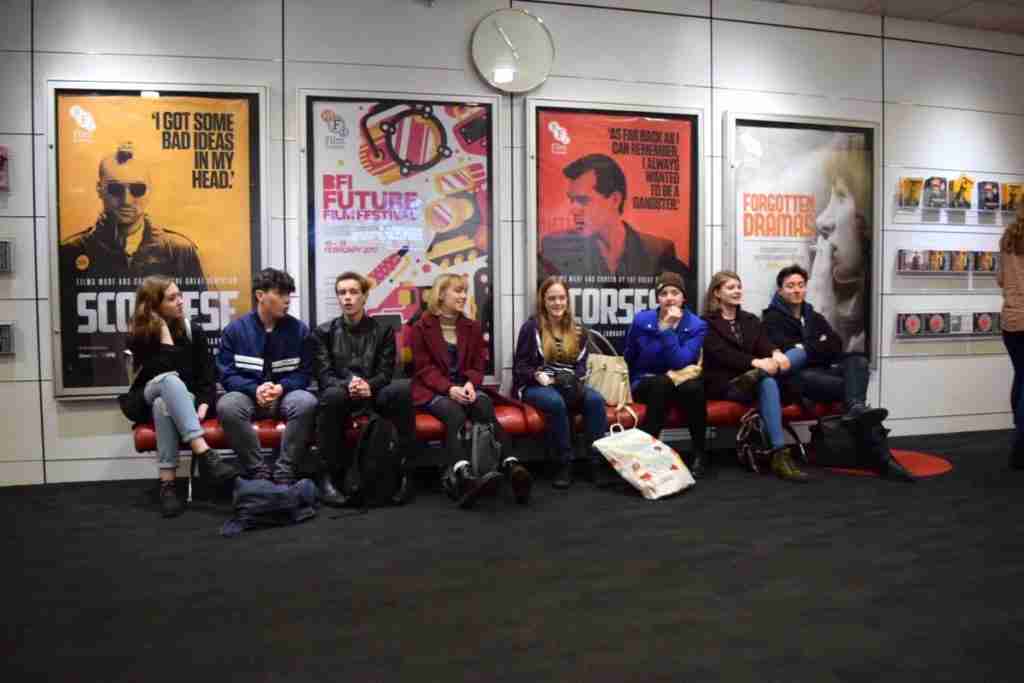 BFI Academy Graduates waiting for the next screening 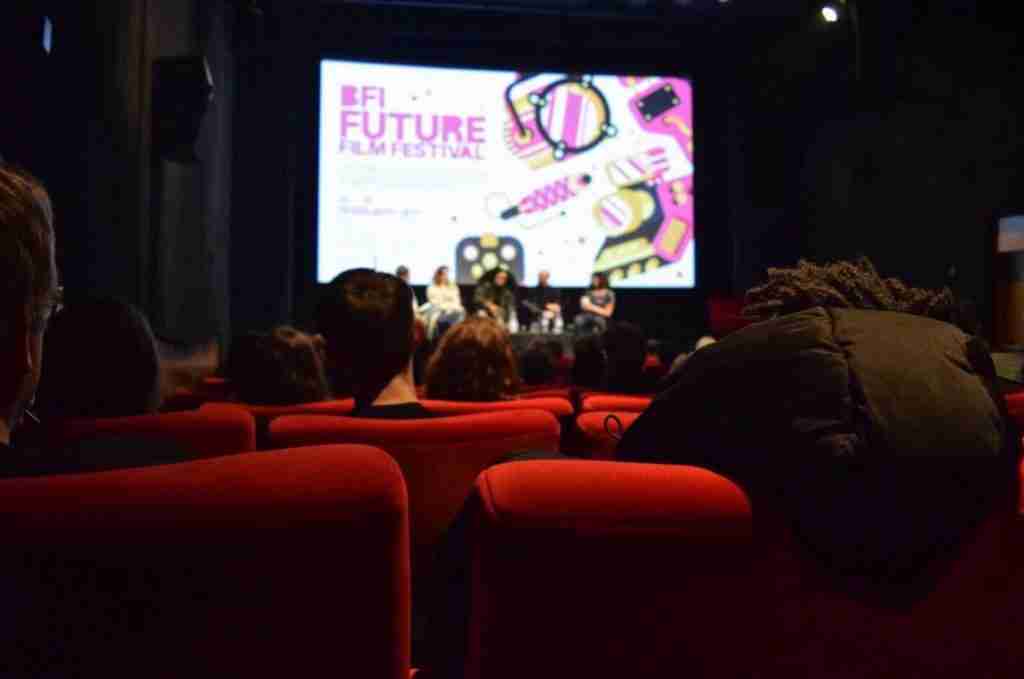 Watching and listening to one of the Q&As at the BFI.

We’re all thankful that even after finishing the BFI Film Academy, tutors at Signals continue to make an effort to get in contact with us about different events and opportunities whilst emails from the BFI further highlights this. Although our time at Signals is over, we’ll all hope to stay in contact and I wish those beginning the course this October to make the most of the incredible experience. A great trip to end a great few months!