Thats a wrap! Congratulations to all the 2019 BFI Film Academy students who completed the 10 week course.

Aimed at 16-19yr olds, Signals’ BFI Film Academy offers the next generation of film makers access to professional equipment, mentorship from industry professionals and the opportunity to build their portfolio by working together in crews to produce their own short film from storyboarding through to editing. You can watch their films below, plus see a behind the scenes film showcasing the individuals behind the camera and what they learnt throughout the course.

Over the course of 11 weeks the students had hands on workshops and production masterclasses with film industry professionals such as award winning Director Jane Gull (My Feral Heart), TV Producer Alexa Waugh (Nazi Megastructures – Channel 4), Cinematographer Simon Rowling (I AM VENGEANCE: RETALIATION) and Sound Recordist Roger Cutting (Fox Trap). Through a mixture of masterclasses and practical workshops, the group got to experiment with professional equipment and software – building their practical skills before moving onto the final stage of the course.

After each student pitched their film concepts to the group, two were selected and individual film crews were formed and various duties delegated. With a short film and documentary on our hands – the pre-production stage began with research, casting, art direction and location scouting all taking place simultaneously. Then, before they knew it, it was all hands on deck for the shooting day!

With the documentary team in the studio and the drama team out on location, the day was a hive of activity. Once all filming was wrapped, the next stage was post-production. The editors, whom had additional roles on the production day, stepped up to the mark and shaped the films into their final forms.

We finished the project with a screening of both films at the CURZON Cinema in Colchester to friends and family, with a Q&A with both crews afterwards too. A huge congratulations to all those who took part, and we can’t wait to see what they get up to next. 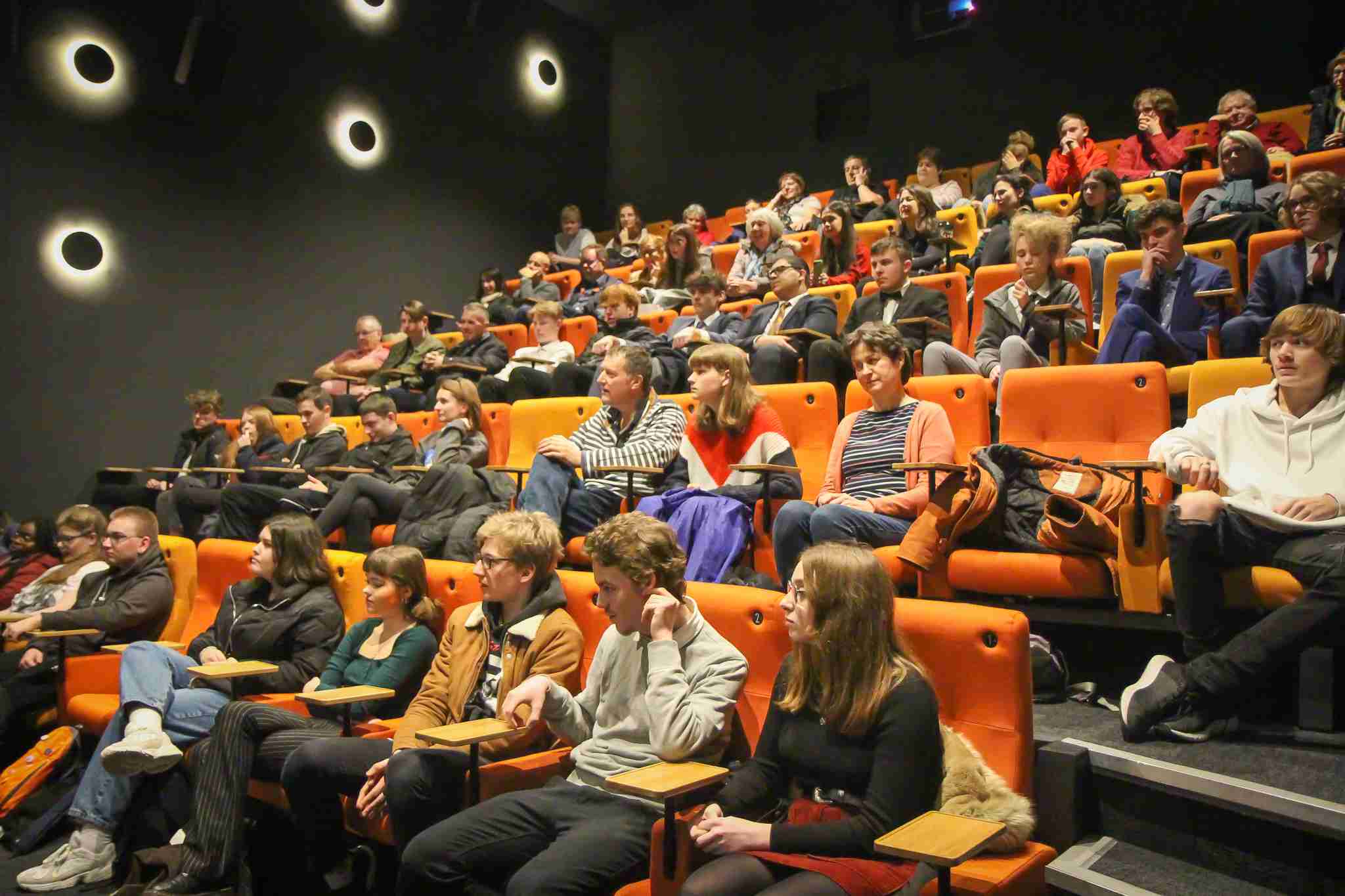 A brother and sister reconnect at their Mothers funeral, one of them gave up their career to care for their mother while the other left to pursue financial security.

Why we remember is a thoughtful and reflective short documentary which explores the importance of Remembrance Day, though the moving and untold stories of 2 veterans Frank and Colin. A special thank you to the Colchester branch of the Royal British Legion.

Want to learn to make your own film?

Book onto one of our courses here!
Back to blog