Signals are very proud to announce our short film, The Suffragettes: Votes For Women, has been nominated in the best documentary 12 and under category at the 2017 Into Film Awards.

As part of our Essex Girls project, Signals worked with the students from Colchester’s Iceni Academy to explore the role of Essex women throughout history and debunk the ‘Essex Girl’ stereotype. Working with animator Emma Curtis, the group explored this topic through stop-frame animation, to create a short film.

The group, who are aged between eight and 11 years old, have now been invited to attend a star-studded ceremony at the flagship Leicester Square Odeon cinema in London at an event to be hosted by radio presenter Edith Bowman.

Signals Education Co-ordinator Jess White said: “Signals are absolutely delighted to be nominated for best documentary under 12s category for the Into Film Awards.

“We loved working with pupils from the Iceni Academy to create this short stop-frame animation. We look forward to attending the Into Film Awards and seeing how we do.”

A team of industry experts will be judges at the bash which takes place on Tuesday, March 14.

CEO of Into Film Paul Reeve said: “Each year we are very excited to come together at the Into Film Awards to celebrate young people’s achievements in filmmaking and reviewing, and their passion for film.

It’s always inspiring to receive their entries, which reveal an incredible array of skills, creativity and imagination. Children and young people have wonderful and important stories to tell in film, which reflect the way they see the world and enable the audience to look through their eyes.”

Be sure to follow Signals on Twitter as we’ll be covering the awards day in full, live from the red carpet! 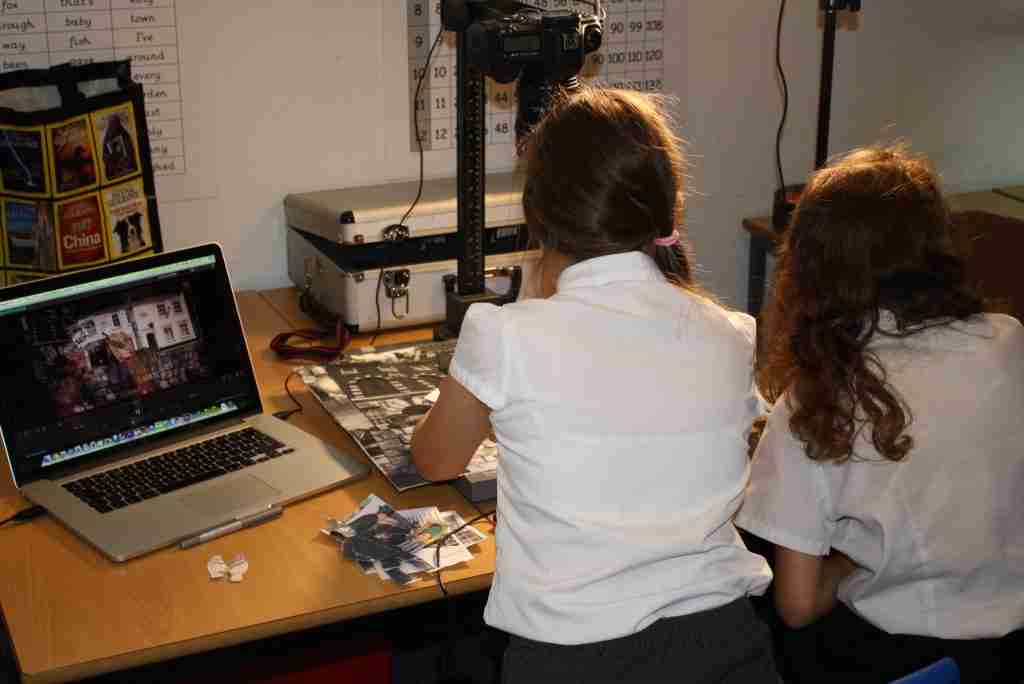 Two students from Iceni Academy working on the animation.