In this blog, talented photographer and former Signals volunteer Ant Axten writes about how creativity helped him back on track after his darkest times.

In our Signals Alumni series we hear from those who have been involved with Signals during its 30 year history. We’ve interspersed this blog with images taken from Ant’s portfolio which includes portraiture, fashion and music photography. 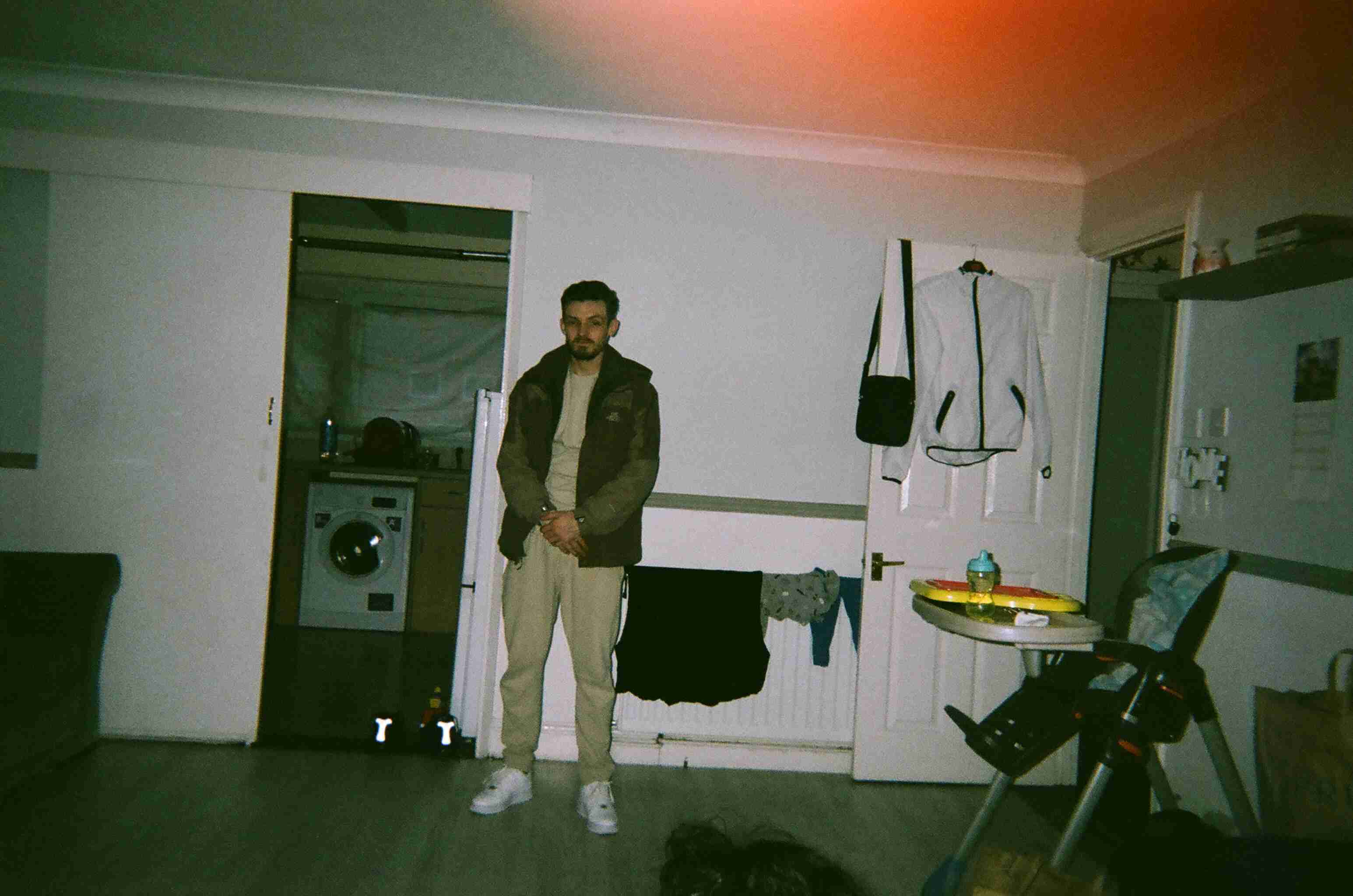 It must have been the year 2014, not long after I moved to Colchester I found myself in Bernard Brett House, a youth hostel in the town. I was either 19 or 20 years old, completely broke, no job and after spending my first few months living in Brett, I felt like I had nothing to wake up for either. You should probably know, before we get any further, that towards the end of the previous year (2013) I was living in London with family, pursuing my dreams as a film maker within the UK Rap/Hip-Hop/Grime or whatever else that’s used to describe the quite underground scene that I fell in love with when I was 15. I was busy trying to create a name and a future for myself, I couldn’t be happier, sometimes it would help bring in money too which was good and other times it was just a good enough reason not to go into college for the day, well at first I thought it was anyway.

A year later, having to move to Colchester and it all coming to an end, I didn’t know what to do with myself. I eventually got to a point of being so broke that I was forced to sell my equipment that I had built up over the years of film making, it wasn’t much but I’ve always made the most out of what I had. It was extremely difficult trying to believe that one day I would pick up a camera again and be at such a position as I was when living in London and I finally came to the conclusion that if it was going to happen, I would have to start from scratch, from Colchester. 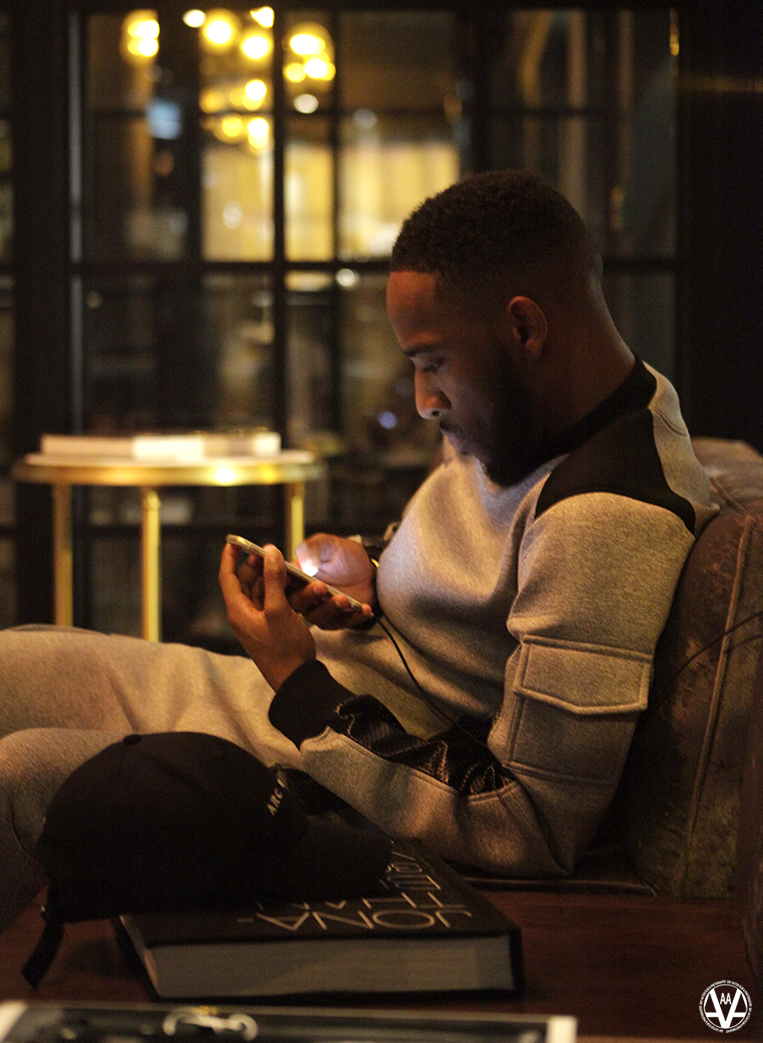 Femi Oyeniran & Nathan Hector at a private screening to celebrate ‘The Intent’ film launching on Netflix.

At the time, all I needed was to keep my mind occupied around film – I would literally do ANYTHING. I started off going for walks by myself around town envisioning videos to the music I was listening to. Luckily, after a little research I discovered that Colchester had more to offer than I first thought. I came across the art gallery Firstsite, I spent a lot of time there just day dreaming but they would often hold exhibitions that helped inspire me. I also discovered the music venue Colchester Art Centre, and then I finally came across Signals.

I felt like I had made a start in getting back to doing what I love but what happened next was something I really wasn’t prepared for.

One day, while my mind was fixed on reaching out to finally get some help, I took a chance and emailed Signals explaining that I was very interested in doing some voluntary work. I was amazed to receive an email back, more specifically an email from Diane who invited me for a chat. I felt like I had made a start in getting back to doing what I love but what happened next was something I really wasn’t prepared for. 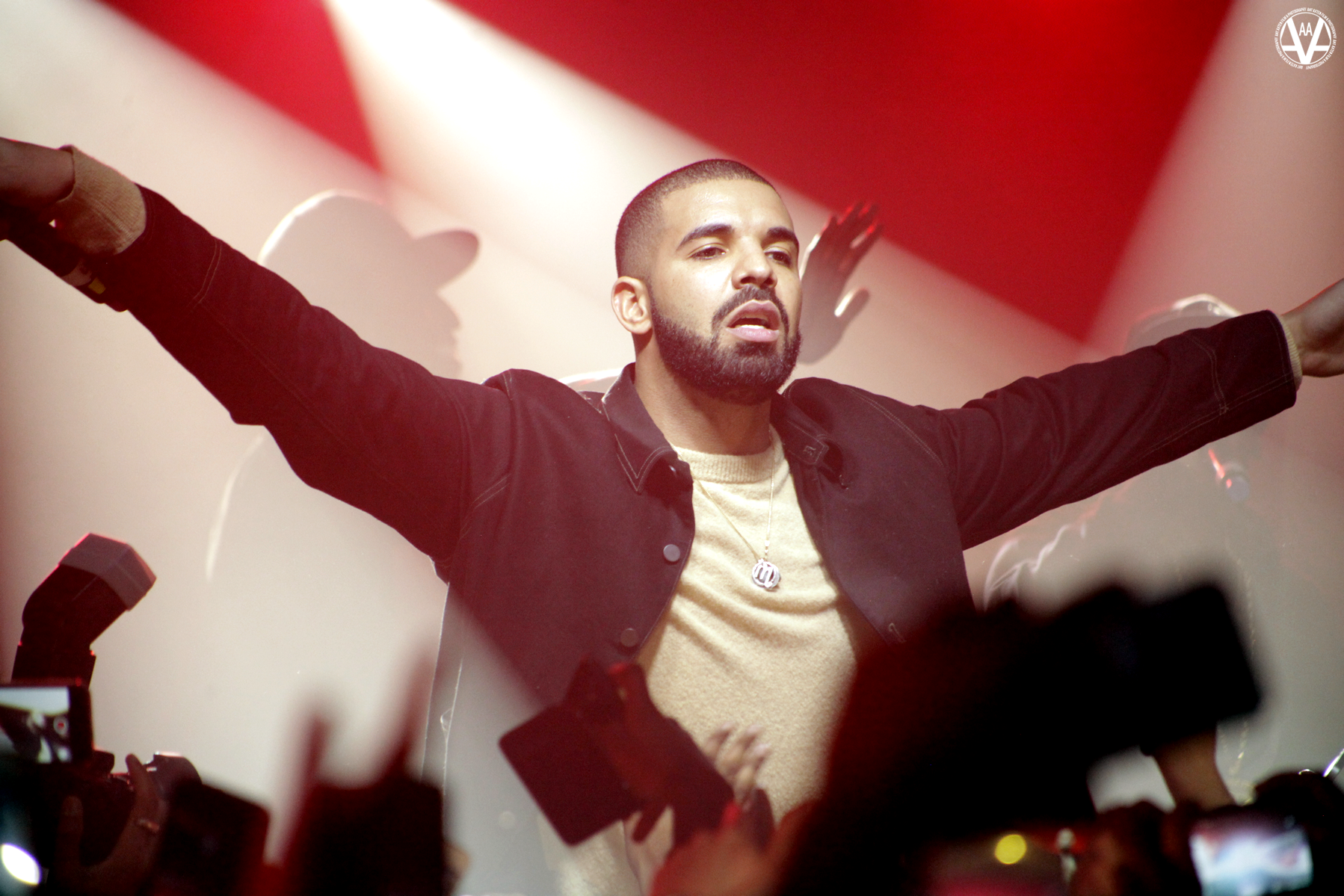 When I visited Signals, Diane introduced me to everyone on the team and gave me a tour of the building and then we got into talks about what experience I had and what experience I wanted to get. Diane was impressed when I showed her some of my work, it was a little awkward for me as I didn’t know how serious she was going to take me after showing her amateur rap music videos (videos that I hadn’t even shown my mum). Thankfully she saw passed everything that I found embarrassing, and could tell how passionate I am about photography and film making. We eventually started to talk about what I could do, help or bring to Signals and then Diane opened up a door for me by inviting me to sit in on some workshops, teaching, and learning some editing programmes that I’d never before used.

After a few weeks waiting for my CRB certificate to come through I had a date in my diary, to attended my first workshop session. It was great, my support worker at Brett was impressed by what I had done and I was looking forward to the next one. Alongside learning new skills like facilitating a workshop, Signals also asked me use my existing skills and produce a promotional video for their then upcoming workshops.

Being given this opportunity gave me the confidence put myself out there, and shortly after my experience at Signals I successfully found full time work. Living how I was in Bernard Brett House, a job was important to me, being able to sign off all benefits and getting myself back together was always my first priority which Signals completely understood.

I just want to thank Diane and the rest of the team at Signals for giving me such a good opportunity. I have also moved out of Bernard Brett House, secured a job that pays better and which allows me enough time to work on my own content again – including music, fashion and portrait photography.

Get in touch
Back to blog