2017 was another jam packed year of filmmaking, video games and animation for Signals. With our focus on creative digital learning, we wanted to share some of the highlights from our education, production and community work that sees us travel all over the region. 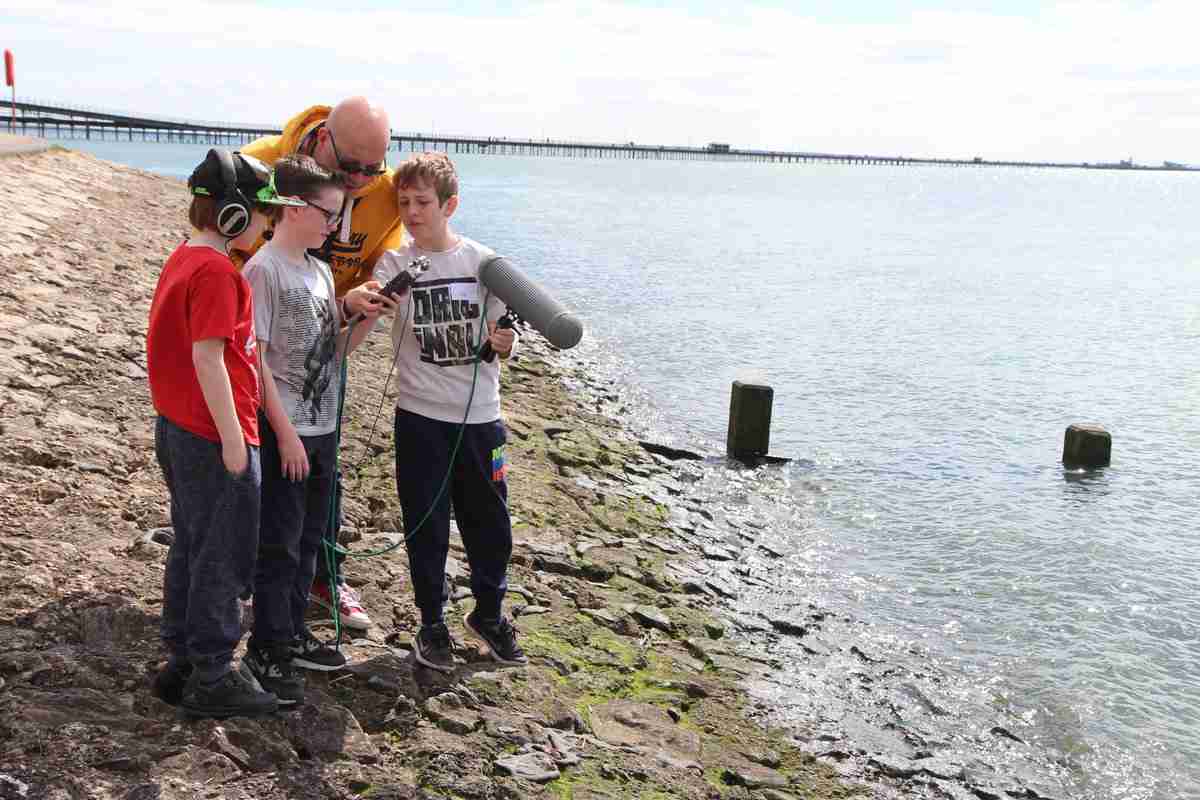 Delivering education projects is a core activity of Signals, and in 2017 we began the year with our Digital Core project. Funded by Paul Hamlin Foundation we’re working with primary schools across Essex to improve maths and literacy through making video games and stop motion animation – check out the rather feisty mathematician shark in the picture below! 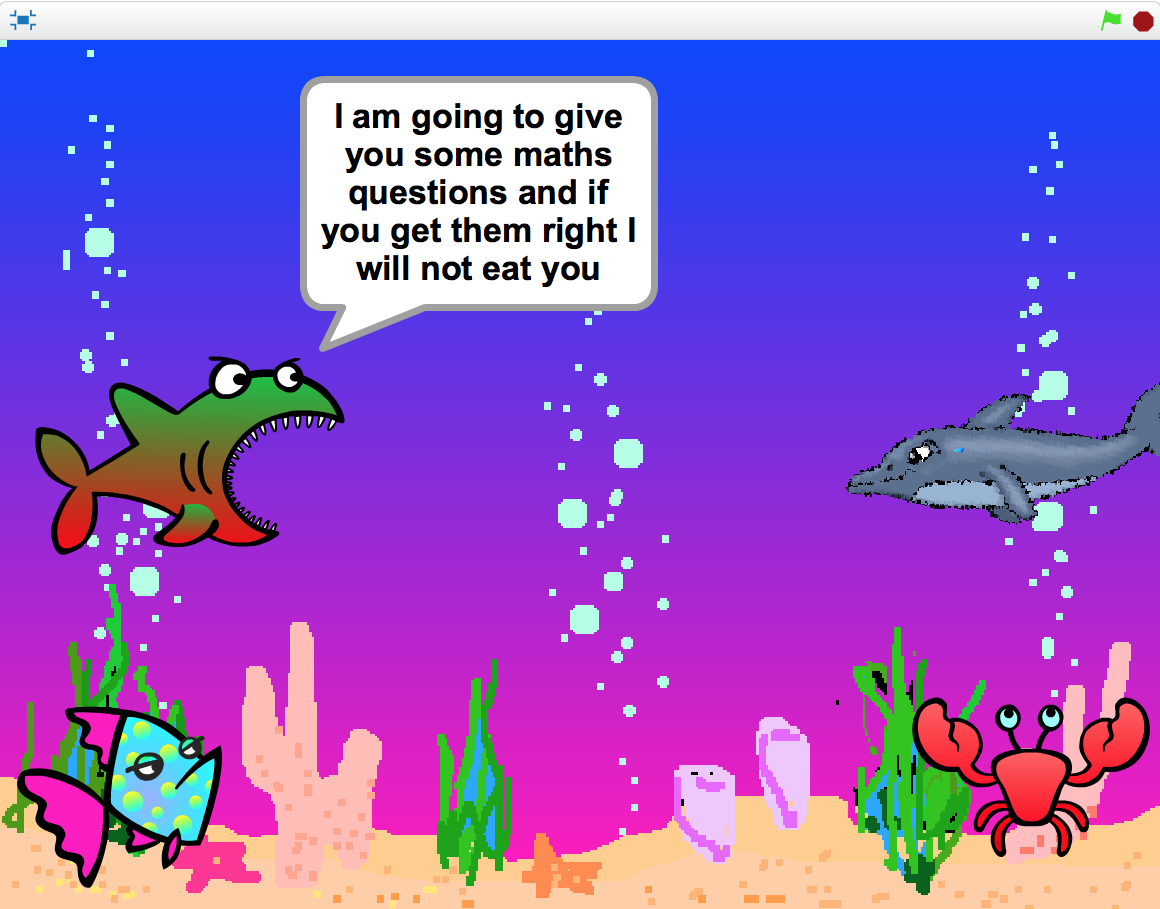 Next up was a series of Accessible Filmmaking workshops, made possible with funding from BBC Children in Need – which got featured on BBC Essex! This is the beginning of an ambitious three year project to deliver practical film and animation making workshops for those with Special Education Needs, specifically young people with Autism Spectrum Condition.

We also ran our BFI Film Academy for the fifth successive year, and even started something new with our Creative Code Club. This of course all in addition to the variety of workshops we run during half terms and holidays. 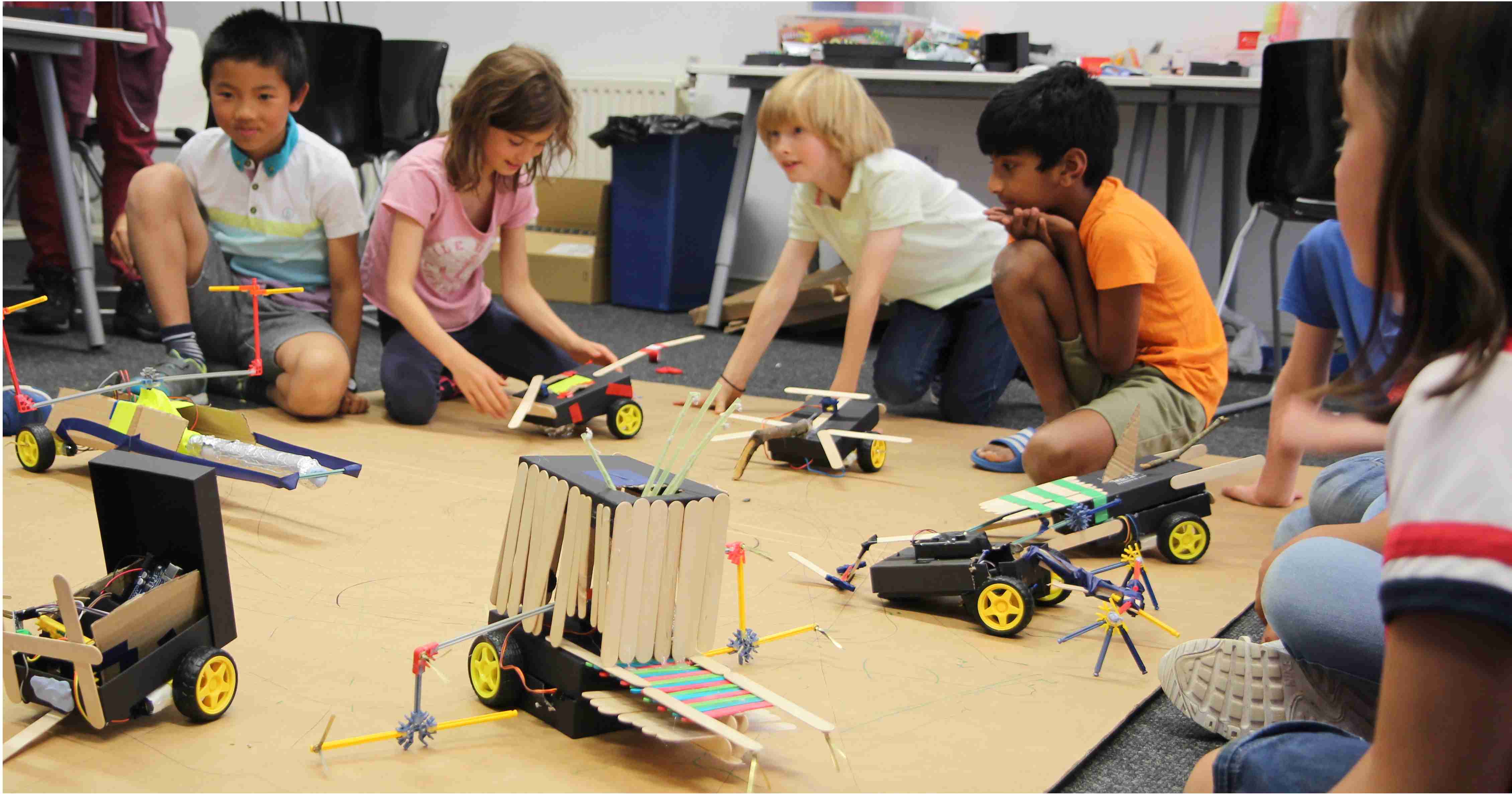 Alongside our education projects, our production crews have been busy filming all over the region, including epic reenactments at Landguard Fort, artist profiles for Colchester Art Society and african music workshops for Arts La’Olam.

Whether its documenting an event or creating an inspiring film, our experienced team are experts in story telling and creating the best content for your organisation. So get in touch and lets make a film together! See our showreel here.

The start of 2018 will see us launch an exciting new documentary with Colchester Civic Society, documenting the restoration and history of Colchester’s concrete murals by Henry and Joyce Collins.

Plus, we’ll be launching our jam packed programme of digital creative workshops. It will also be the 30th Anniversary of Signals – so stay tuned for what we have planned to celebrate.

Restoration of the concrete murals by Henry and Joyce Collins

Thank you to everybody who has been attended a workshop, watched our videos and an extra special thank you to those who have donated to help us continue our work – every penny really does help.

From everyone at Signals, Merry Christmas and a Happy New Year!

Want to help us continue our work?